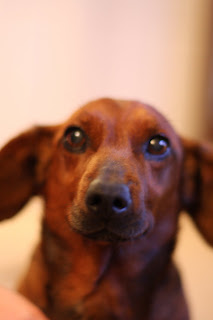 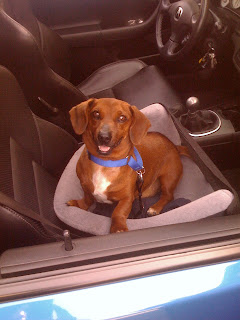 So sorry to hear of your loss. We didn't have a chance to meet Jonas, but obviously he was a special beloved family member. We'll keep your cute family in our thoughts and prayers.

Oh no! I am so sorry to hear about this. Its so hard to let pets go. We've been thinking of you guys all weekend and we keep saying we better call you for Thanksgiving and Birthdays. Now I really wish we'd called a few days ago. Love you guys!

I'm so very sorry, I know how it feels to lose a pet that you feel was truly meant to be yours for the time they were there. If it brings additional comfort, I truly think they still watch over us. :) Plus, think about how fantastic the yogurt must be where he is now! Thinking of you!

I'm sorry you guys! I'm glad he brought so much joy to your home for the short time you had him.